Learn more about the team that keeps RYCOR moving forward! 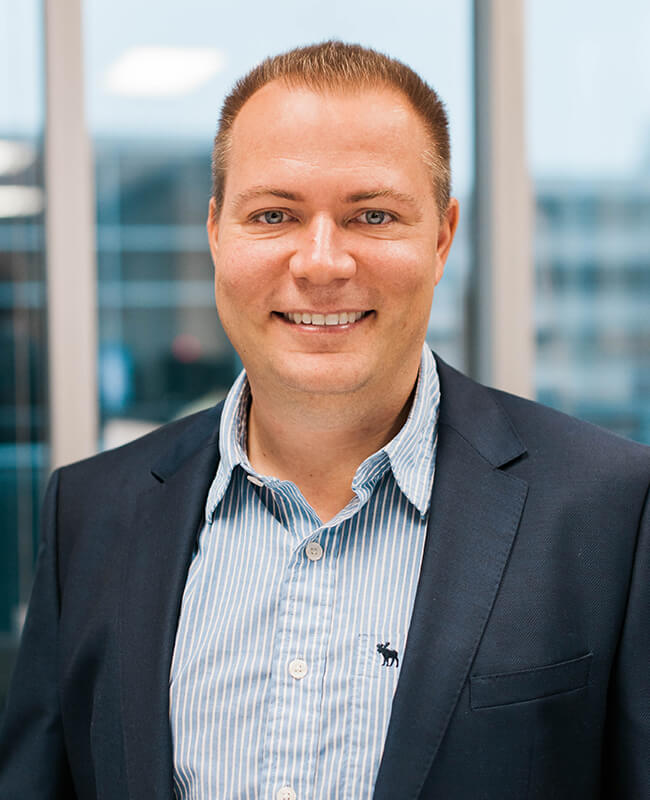 Ryan is the President and Chief Technology Officer at RYCOR. As Founder of the company, it is Ryan’s vision and positive energy that has fueled the exponential growth of RYCOR. Ryan’s deep K12 Industry knowledge is drawn from over 17 years in the school administrative software space. Ryan founded the company in 2000. 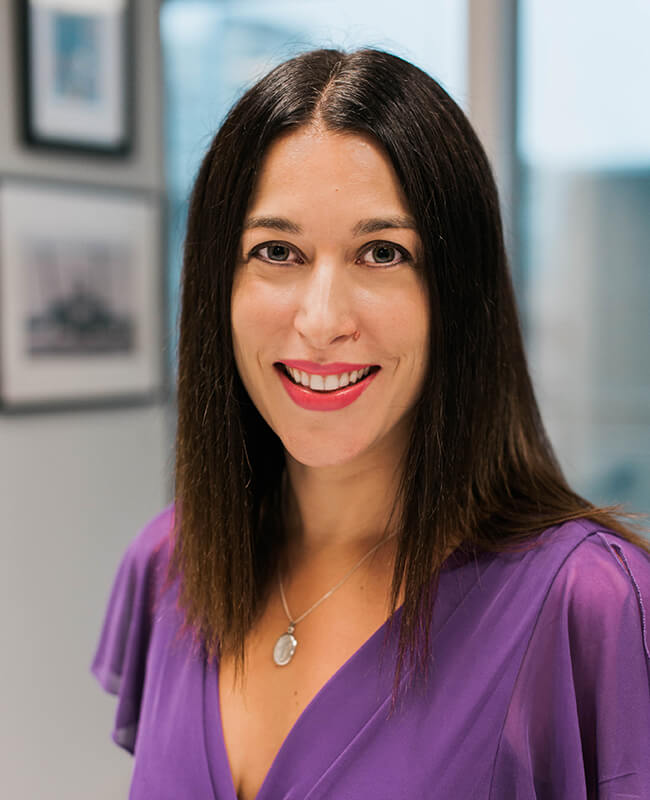 Under Anna’s leadership & guidance RYCOR has increased revenue and staffing by 50% to 70% each year. Anna’s primary responsibilities at RYCOR are business operations, human resources, and finance. Anna joined RYCOR in 2010. 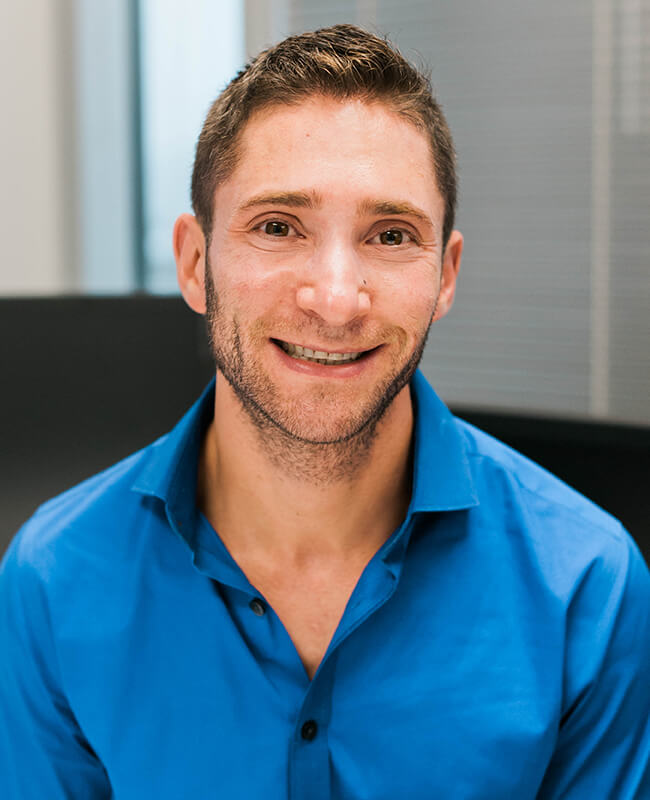 Craig brings close to fifteen years of client and customer service knowledge. He ensures that each client, though unique in their own district, can thrive in all areas that RYCOR effects – from increasing internal efficiency and productivity to providing a seamless workflow for parents and school users. Craig joined RYCOR in 2014. 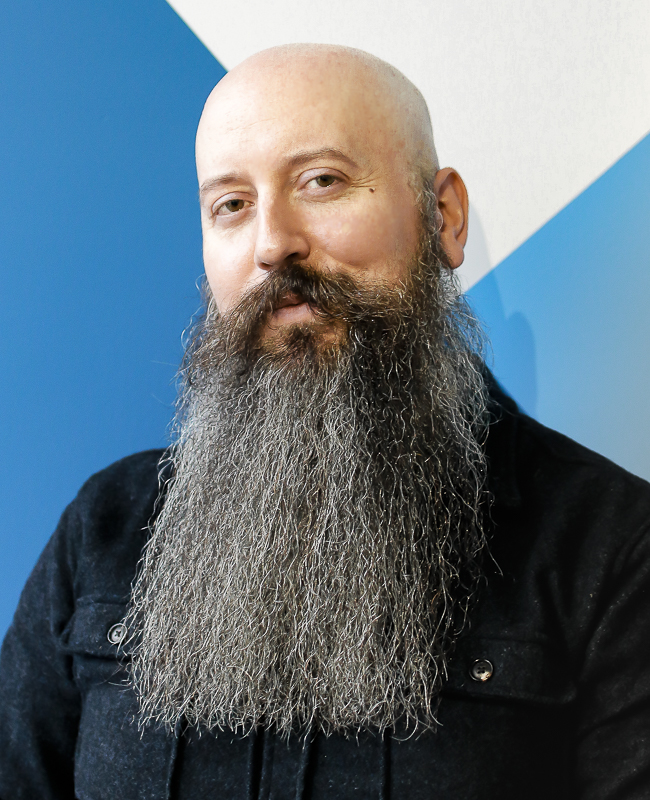 John brings a passion for software engineering exhibited over 20 years of developing leading edge software to his role as director of software development. John has been a founding developer, technical lead, and architect at two successful startups as well as an SDE at Microsoft.